Eaton Square Senior School is thrilled to announce the appointment of the inaugural Head of Sixth Form, Mr Nick Lee, who joins the School after the May half term break. 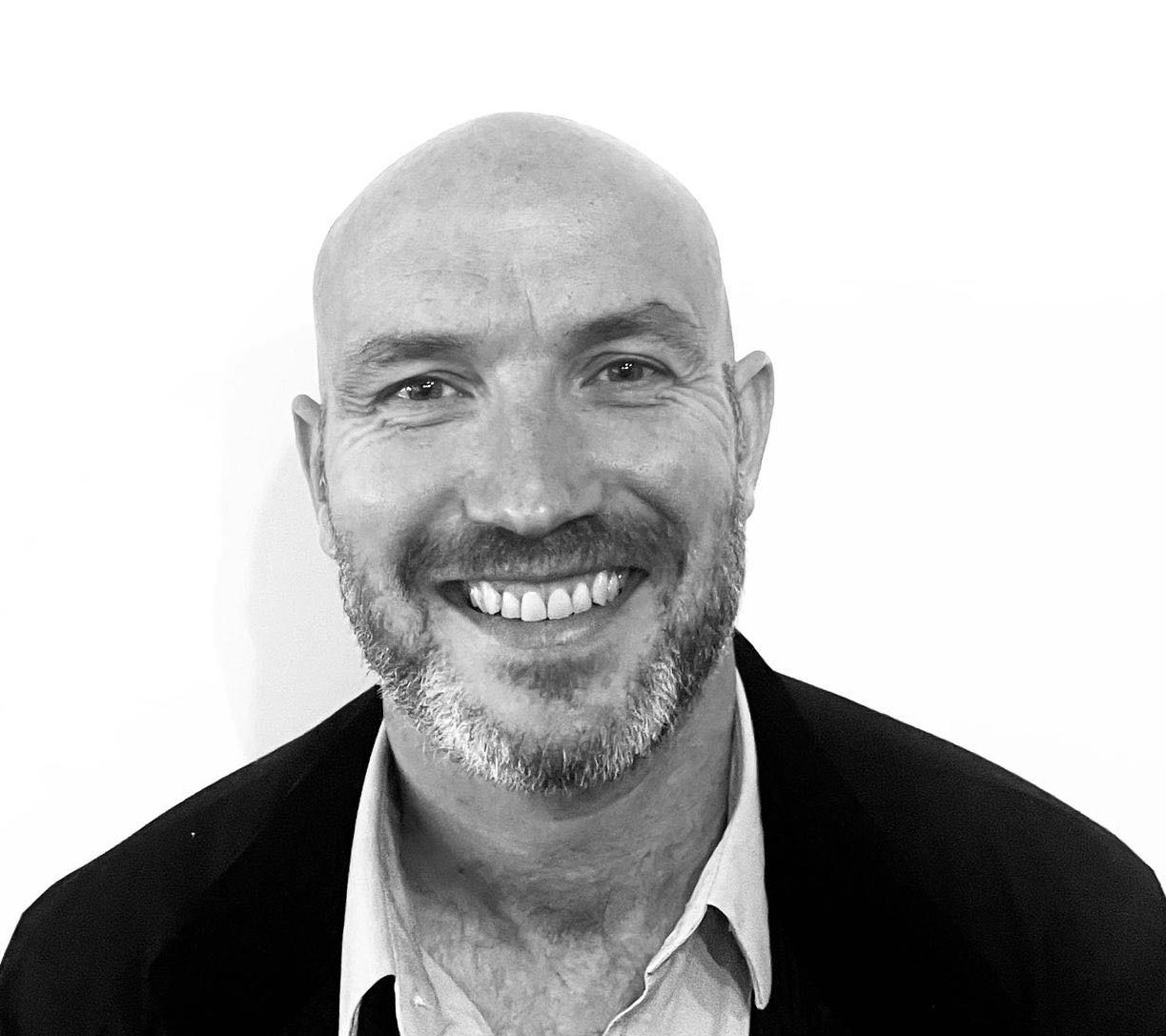 Mr Lee will join Eaton Square Senior School from Bancroft’s School – a co-educational, independent day school for children aged 7-18. Mr Lee has been an integral part of Bancroft’s School since 2004; first becoming Head of Geography and then Head of Sixth Form – a position he has held for the past eight years. Prior to Bancroft’s School, he flexed his education skills overseas teaching English in South Korea.

In addition to a strong academic career, Mr Lee has been a rugby coach for over fifteen years and is also a strong advocate of school CCF and the Duke of Edinburgh programme.

We spoke to Mr Lee about his teaching career to date and plans for this exciting next stage. Read on to find out more.

Why did you first pursue a career in education?

A love of the world around us first prompted me to become a teacher. Since travelling the globe in 2001, and as an avid mountaineer, I am fascinated by our natural world and have always enjoyed learning, talking and teaching others about our amazing planet. It is still what motivates me every day.

What drew you to the role at Eaton Square Sixth Form?

It’s exciting to be involved in a new venture for this fantastic school and to help build and lead the Sixth Form. The core values of the School really resonated with me; Perseverance, Ownership, Integrity, Service and Empathy; I believe they are the building blocks for an enjoyable and wholly successful future career.

What plans do you have for the future of Eaton Square Sixth Form?

To ensure that all Eaton Square Sixth Form pupils have a transformative experience so they leave the school both academically assured and fully prepared with the skills and attributes that will enable them to thrive in their own, individual future careers.

What is your proudest career moment to date?

Developing a new Sixth Form curriculum at Bancroft’s School that had a greater influence on students’ academic independence and personal life skills. I remember interviewing pupils about what they had achieved in its first year and was blown away by some of the things they had done on their own. Seeing such tangible success was one of the proudest moments of my career.

Categories:
General, News, Online, Senior
Back to the top
You're Invited!

We warmly invite you to our next Open Morning on Saturday 1st October 2022.