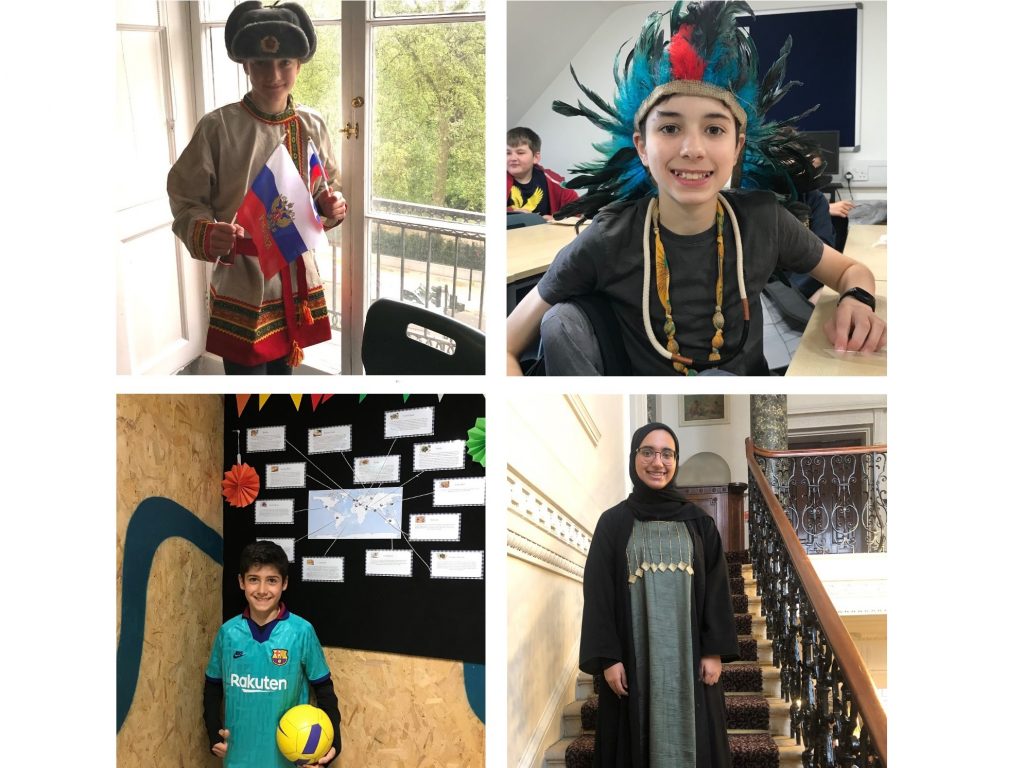 Cultural Week was a rewarding five days earlier this term where Form Time and assemblies were dedicated to celebrating neurodiversity and the rich cultural diversity of our Eaton Square Senior School community.

Kick-started by a Monday assembly on neurodiversity, we examined the positives of being different and the importance of accepting others. Other activities throughout the week included:

The week culminated in a wonderful international breakfast for the United Nations’ World Day for Cultural Diversity, where pupils wore traditional dress and shared food from one another’s cultures.  Pupils also brought in a sample of their home nations’ cuisine which prompted plenty of tasting and discussion.

At lunchtime we were treated to a variety of foods from the different continents. Kofta, Falafel, Lamingtons, Quiche, Samosas, Russian Salad, Asian Slaw – to name but a few!

Pupils realised that so much could be learnt about their peers simply from what they were wearing, which prompted some excellent discussions. Some comments included:

“I have decided to wear green, white and red today as they represent the national colours of Iran. The Iranian flag feature these colours, with the national emblem on the middle.” – Ryan

“This is a traditional Dara’a which is often worn during Ramadan and on special occasions such as Garangao. This gold detail signifies the importance of family values.” – Fatima

“I’m celebrating my triple citizenship to USA, Britain and Italy by including all of their national flags in my cap!” – Matteo

A sincere thanks to all pupils, staff and parents for their enthusiasm and engagement throughout the week. We look forward to the next instalment!

Categories:
General, London, News, Senior
Back to the top
You're Invited!