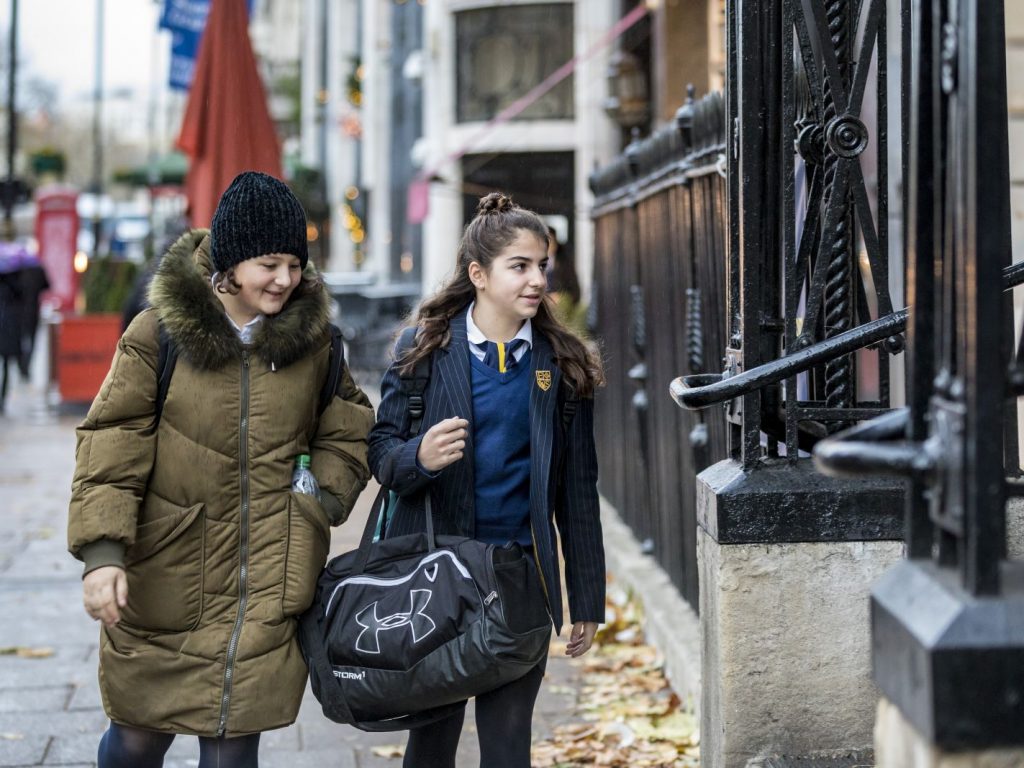 We are thrilled to announce that Eaton Square Senior School has launched a new charity partnership with Single Homeless Project (SHP). To kick-start this, our fantastic pupil, parent and staff body rallied round to donate an incredible amount of clothing and footwear for those being supported by the SHP.

The Single Homeless Project is a London-wide charity striving to prevent homelessness and support vulnerable people in transforming their lives. As a School, we will be aiding the charity through donation drives, volunteering and fundraising. In addition, we are delighted that SHP will also be educating our pupils on misconceptions regarding homelessness and mental health. We hope to offer more opportunities and events in the future for the school community to engage with.

Eaton Square Pupil Leonard (also a member of the Pupil Leadership Team) wrote the following about the start of the partnership:

“All of last week was dedicated to awareness about homelessness and how to support it. A large majority of helping spread this awareness was done with the help of SHP and their educational YouTube videos. They are an amazing charity who support the homeless by giving them shelter and items that make it easier for them, such as clothes, phones, computers, stationary and even musical instruments.

Tara and Alexi from SHP visited our school so that the Pupil Leadership team could ask a few questions and become more knowledgeable about homelessness. Alexi is only 18 years old and became homeless two years prior to this. Regardless, she has just been offered a scholarship at the University of Oxford, which is certainly something not everyone can say. She wishes that people would stop judging others by things they can’t affect; in Alexi’s case the fact that she is homeless.

All of us at Eaton Square Senior School look forward to supporting SHP further in the future.”

Categories:
Charity, General, London, News, Senior
Back to the top
You're Invited!

We warmly invite you to our next Sixth Form Open Morning on Tuesday 6 December.