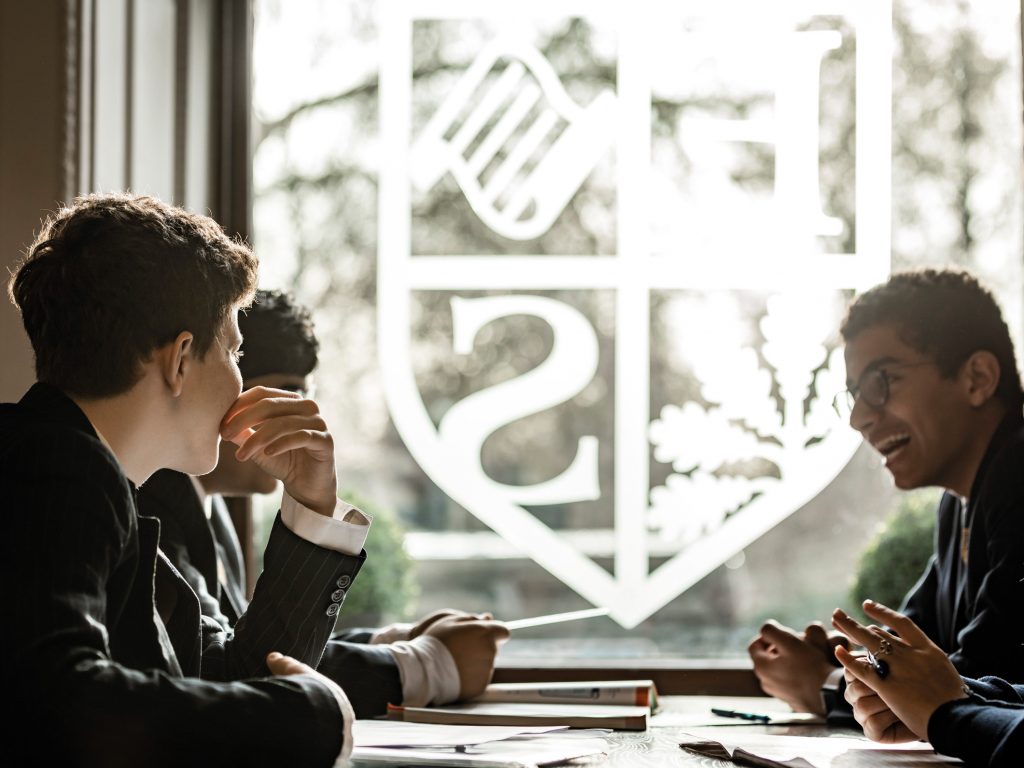 In September 1981, Eaton Square opened its school doors for the first time and how it has grown and developed since then! Its founder, ‘Miss Yvonne’ as she was then known, had a vision for a school that would be a coeducational, mixed ability school where all could reach their potential. The first pupils would have been taught at St. Peter’s Church, Eaton Square and from there the School grew to the size that it is today, with sites in and around central London, educating pupils’ from Nursery up to Senior School age here at 106 Piccadilly. The final piece of our educational jigsaw will come together in September 2022 with the opening of the Sixth Form.

Be sure to follow these pages for more on our 40th Year celebrations!

Categories:
General, London, News, Senior
Back to the top