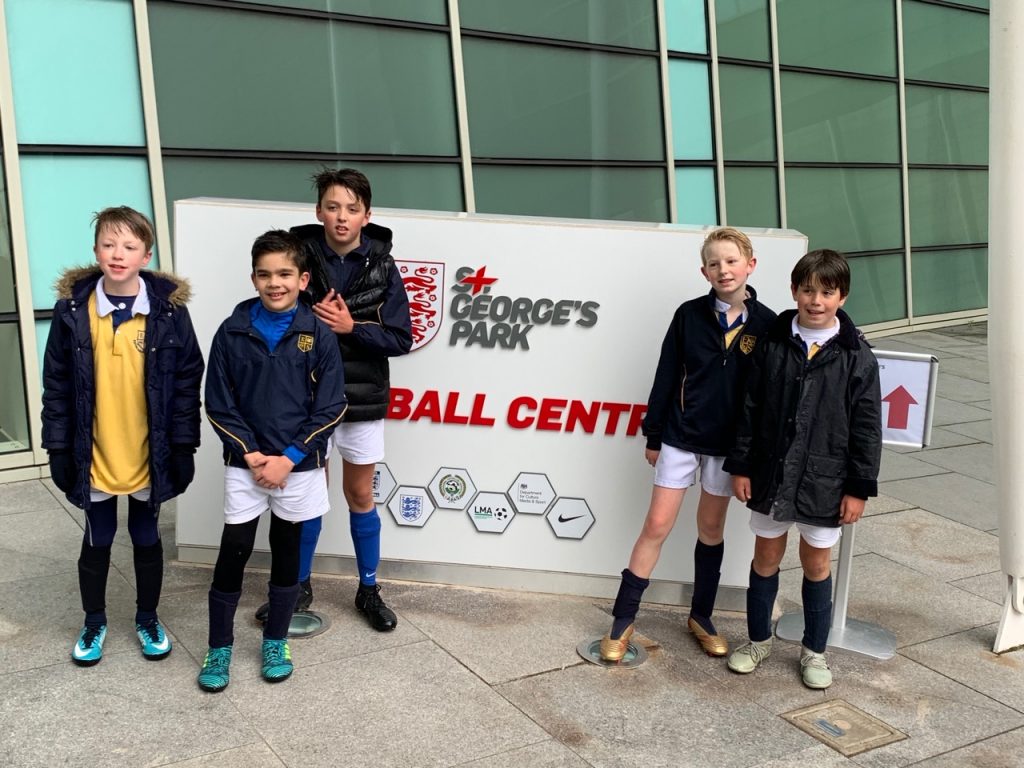 The team stayed overnight at the Hilton hotel on site. We were lucky enough to play some football on the continental pitch on Thursday. The team on Friday were placed in a tough pool, winning one, drawing one and losing four.

Following the lunch break, the team began the bowl competition, although the team were disappointed following the morning session they regrouped and won the next three games in a row, showing the fantastic Tika Taka football they had shown in qualifying. The team unfortunately lost their last two games finishing fourth overall in the bowl competition. A huge well done to the team for getting to the national finals.

Categories:
Prep, Sports
Back to the top