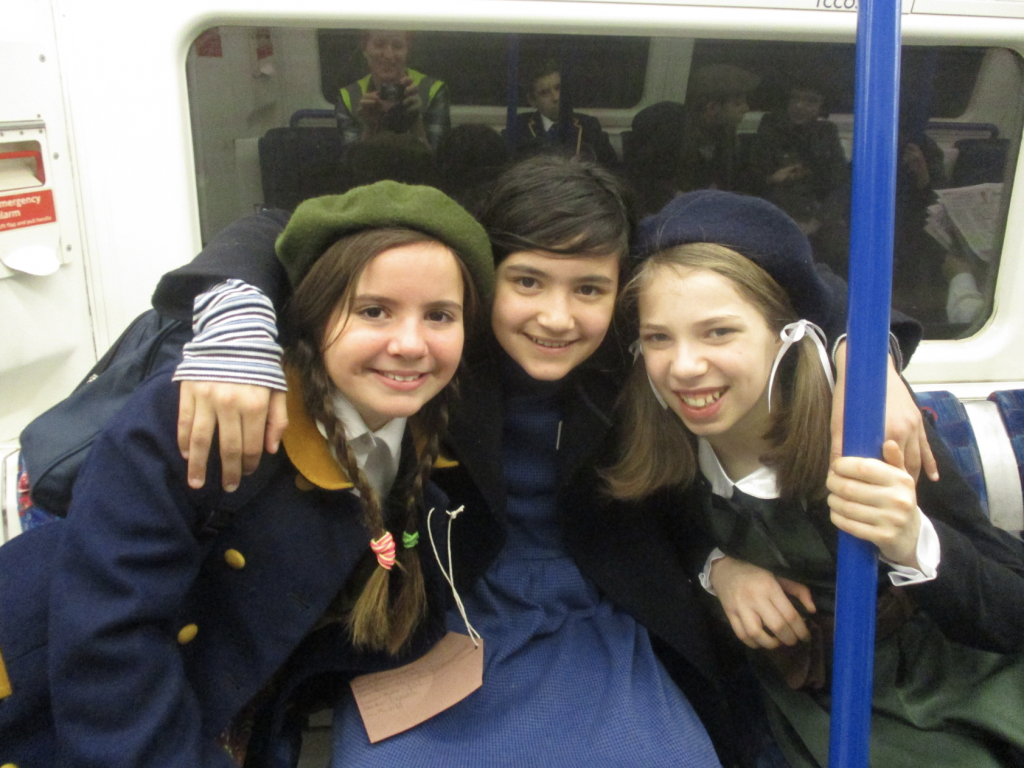 Year 6 has had an incredibly busy week, they visited the RAF Museum on Wednesday. The pupils took part in a workshop with an air raid warden and dressed up in real RAF uniforms. They then explored the newly renovated museum to find out about military aircraft from across the world, both old and new.

In Geography, they have been making 3D models of volcanoes. They have had volcanoes made from Lego, tissue paper, plaster, papier mache, and volcano made of cakes! We are all feeling very full from all this deliciousness.

We hold a number of Open Days throughout the year and we would love to show you and your family around our beautiful school. Please complete the form below to book your place at our next event.

Please fill in your details and we will send a copy of our prospectus.
Back to the top