U11 ISA football – the Road to the Nationals! 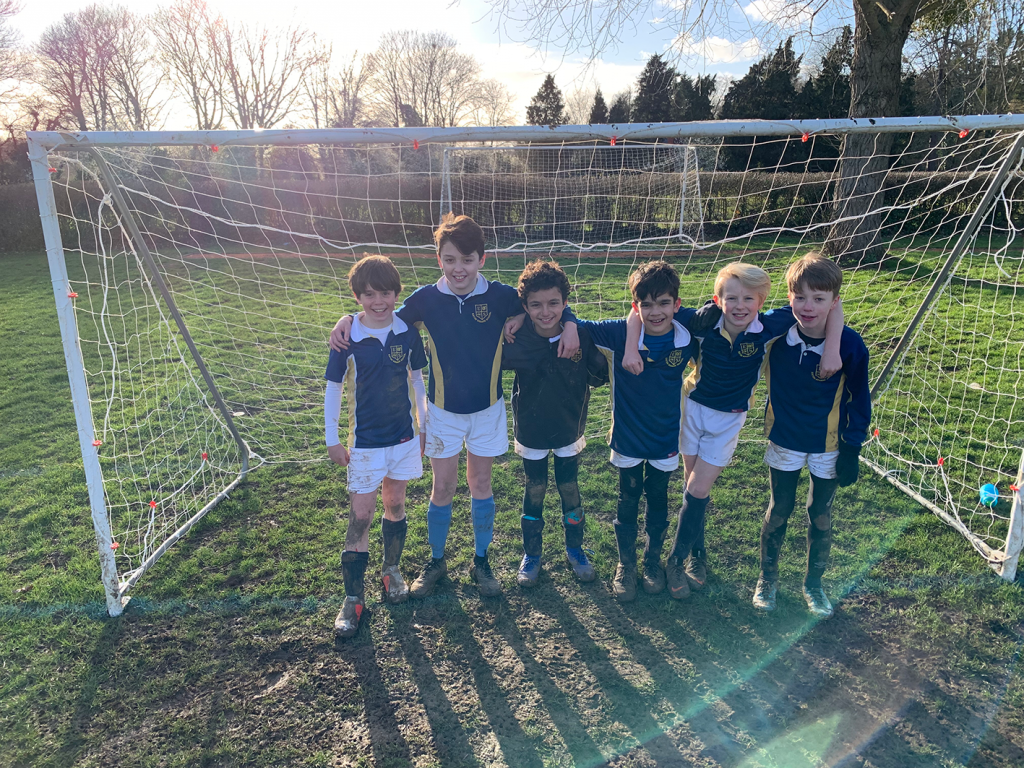 The ESS U11 football team arrived at Claire’s Court in Maidenhead both excited and anxious. This is the first year we have entered the competition and the boys felt like they had something to prove.

In the group stages, the team produced some fantastic performances. The pitches and the weather were tricky at times but the whole squad put together some incredible performances to finish top of the group with 18 points, scoring some brilliant goals and Yassin in goal making some great stops.

A great Tomas Miranda goal in the quarter-finals guaranteed the ESS team progressing through to the national finals on the 3rd May and in the semi-finals, they were unlucky to lose in sudden death penalties.

Categories:
Prep, Sports
Back to the top
You're Invited!