Director of Music on BBC 1 series! 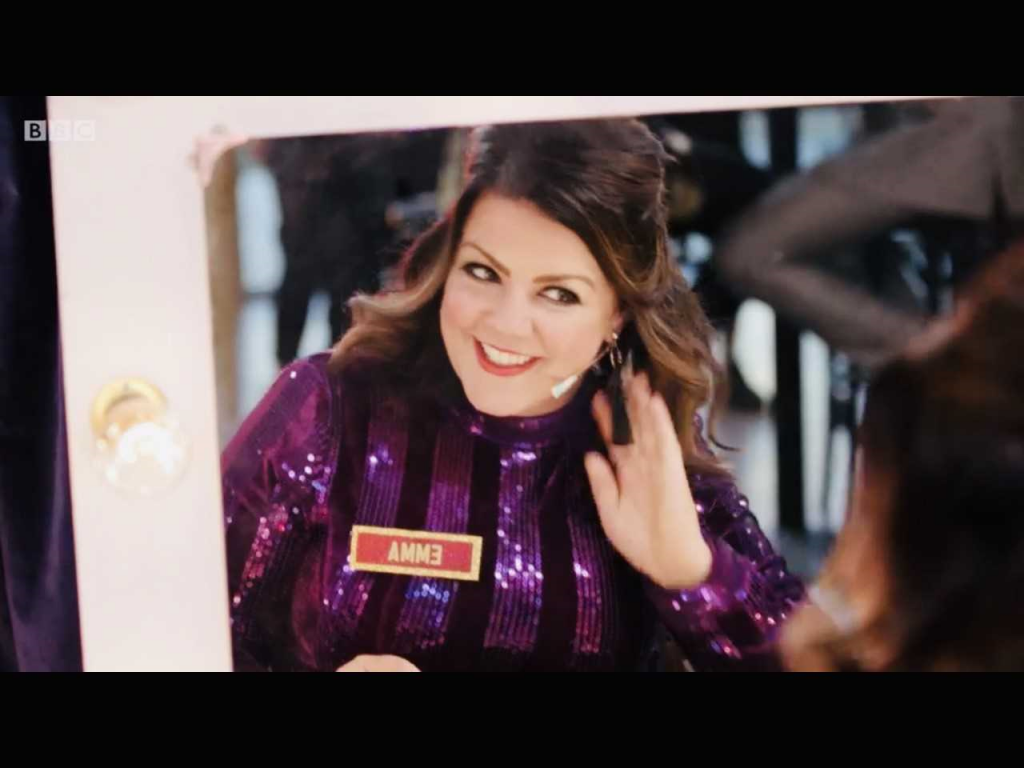 We are pleased to let you know that Emma Saklatvala, the Director of Music, and her husband Ed, who is the Singing Teacher two days a week at the school, will feature once again on “All Together Now” in a 6-part series on BBC 1 as judges.

Last year the pair were a part of the judging panel for a singing competition, where contestants sing in front of 100 judges and then they vote on their performance. They will return once again in the new year for the second series (we do not have the dates as of yet!)

During the filming of series 2, a celebrity special was filmed that was shown on Christmas Eve. Click here to watch on iPlayer.

We were thrilled at the reaction we received from parents last year, as they watched the programme on a Saturday night with their children. We are excited for it coming out in the near future and we will be sure to keep you all posted on the release date of the second series!

We hold a number of Open Days throughout the year and we would love to show you and your family around our beautiful school. Please complete the form below to book your place at our next event.

Please fill in your details and we will send a copy of our prospectus.
Back to the top