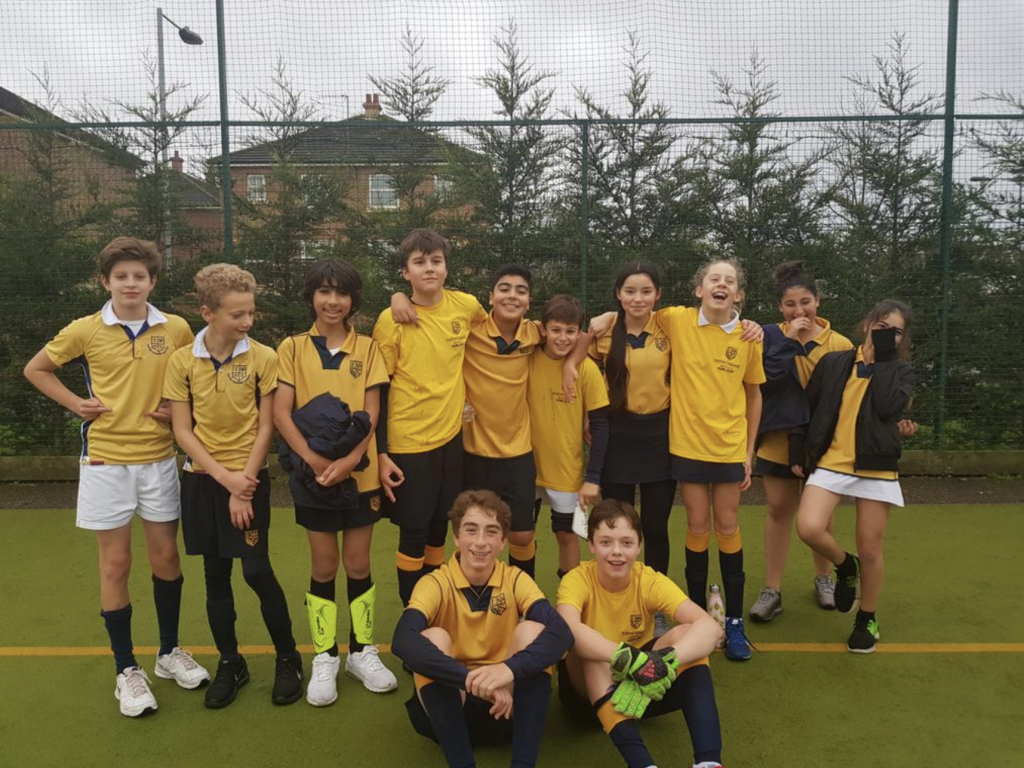 This academic year it has been our goal to further establish the physical education at Eaton Square Mayfair. It has been a successful and diverse start to the sporting year as pupils now benefit from timetabled Physical Education lessons as well as two Games sessions each week.

Whilst we are at the beginning of our journey, we consider this first term to have been a great success. Remarkably, over 75% of pupils have represented the school in competitive sports fixtures and almost all pupils are now engaging in internal competitions and clubs, we are certainly heading in a very exciting direction!

The term so far has provided many memorable moments for both staff and pupils alike. The mixed under-13 football team deserves special praise for their efforts for reaching the final of the Devonshire House under-13 6-a-side football, as well as ending their season with an 8-match unbeaten run. The development and cohesion of the team have been amazing to observe.

This academic year, we wanted to further establish teams in an array of different sports and we have progressed with this tremendously. The under-15 rugby team took part in their first ever fixture; a competitive match against Wetherby Senior that went right down to the wire.

The development of Netball at the school continues, with our pupils competing in a number of fixtures against some of London’s toughest opposition.

We are so proud of the performance of our swimmers who won an incredible 14 medals at the ISA West London Region Gala. Our rowers continue their development and have been benefiting from the high standard of coaching and facilities available to them at the Tideway Scullers School.

Pupils can choose from a diverse offering of co-curricular clubs, from cross-fit to rock-climbing via football, rugby, cross-country, table tennis, fencing, dance and rowing. House sports have played an integral role in developing our ‘sport for all’ philosophy, competitions in football, rugby, netball, table-tennis and chess have given all pupils an opportunity to experience and grow through sport.

Engagement with physical education and taking part in sport has not been confined to personal participation, the pupils have had the opportunity to go on trips to support Great Britain in international Hockey and Netball action, as well as experiencing ‘The Varsity Match’ between Oxford and Cambridge Universities that have served to enthuse and inspire.

Our philosophy is ‘sport for all,’ an ethos that means we are dedicated to being inclusive of all pupils, despite their ability, so we can help to build their confidence in sport and to find a sport that they enjoy and will hope to continue their sporting efforts after their time at Eaton Square Mayfair.

A huge thank you for the incredible support of the Head’s whose passion and shared vision for the school’s sport has been phenomenal, as well as to all of the coaches, common room staff, parents and especially pupils that have made this a memorable first term of sport, none of which would be possible without their massive efforts.

Categories:
All-through, Senior, Sport
Back to the top
You're Invited!

We warmly invite you to our next Open Morning on Saturday 1st October 2022.